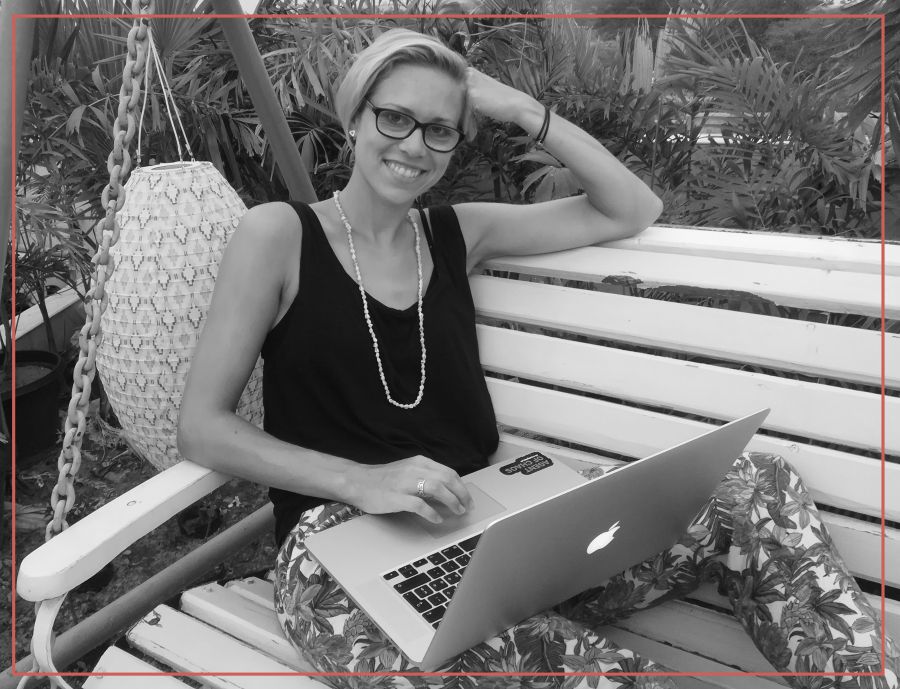 It’s save to say that I now got my REAL South East Asia experience besides being in Bali and Singapore before. Myanmar takes your breath away – and I mean literally, you cannot breathe! But let’s start from the beginning and heads up it’s more like a travel report:

After 2 days in Singapore which felt like a dive back into familiar water – normal traffic with everybody following the rules (stay in your line, stop when its red, DON’T honk your horn for the sake of it) and public transport as in Metros going every few minutes – I took the 3 hour flight to Yangon (or Rangoon) Airport. I arrived at night, only taking a taxi to the hostel and not going out after that. So the shock the next morning when I went out on the street was intense! Right as I opened the door the smell hit me; of people cooking fried food right next to parking cars, the smell of dried fish lying open in the sun, the noise of so many cars honking like crazy and people yelling their market sales and on top of that you see all the dirt and waste on the street! But I needed to walk those streets as I was in desperate need of a Pharmacy because I got the nastiest bites of some kind of mosquito EVER! Makes it a really good start to a country right?! Thank god I wasn’t doing this trip on my own as my friend from Stuttgart joined me for this!

We stayed only a couple of hours in Yangon catching a nightbus to Ngapali which is where Myanmars beach is! The bus ride as bus rides go in these countries was a frigging nightmare but we got there safe and an hour early – which makes it only 15h! The hostel was a blessing after that, we stayed at WEStay@Chillax in a nice twin room with ensuite bathroom. Breakfast was what you get in all of Myanmar: fried rice or noodles, fried egg, toast with marmalade, bananas. The only thing topping it were the freshly made banana – pancakes! We enjoyed 3 really relaxing days at the beach, swimming in super clear water, getting a massage, riding the bike and drinking coconuts! I got some work done thanks to buying a SIM Card as WiFi is NOT good in Myanmar, more like not existing. AND – drums please – I was very lucky to be asked to do an interview about the modern way of working!!! I let you know when it’s released!

Due to not wanting to be in a bus for 24h to go to Bagan we decided for a flight back to Yangon and another night bus (only 9h). Bagan is really worth a visit; this is where the balloons are flying over the pagodas at sunrise and it’s beautiful! And our hotel Skyview keeps its’ promise! They even have E-Bikes for you to explore Old and New Bagan which is lots of fun. Also the breakfast was good with their banana bread and a choice of fruits. The highlight though was this one waiter (sounded like Ining but I wouldn’t know the spelling) who just couldn’t stop smiling! Seriously! Everytime you come or go or pass by it seemed like he was genuinely happy to say Hi to you. Totally amazed by this positive attitude!

But there was one really bad experience we made in this city which was actually a trip to Mount Popa, a trip that was advertised as “don’t miss” in my travel guide… I sincerely wish I had missed it, I have never been this disgusted and panicked in my life! Let me describe it to you: Mount Popa is a pilgrimage place with a Pagoda build on top of it. But MONKEYS like to come here too, because people are selling food inside as well as throwing away food all around. So naturally monkeys come, and what do you do when you see one? Right, you throw paper planes at them and wonder why they attack you. And naturally they shit everywhere, so people have to clean the steps. I write clean but it’s really just using the same black water all day and wiping it from right to left. And they actually ask you to give a donation for that!!! Sooo, we couldn’t run the steps down fast enough, legs shaking when we tried to clean our feet with drinking water – did I mention you have to go barefoot in Pagodas?! But enough of that! I just recommend going to the Tuyin Taung Pagoda instead for a really nice view, less people and even more friendly people as they probably rarely see any white people coming to this Pagoda.

After Bagan it’s a Mini van to Mandalay, 5h during the day with no A/C, where we only stayed a day because it’s Yangon all over again. But we did visit the Mandalay Hill, which has a nice view as well and very curious monks who want to improve their english by talking to foreigners. Another bus to the next stop, Kalaw, a little village high up in the mountains, where we went with a VIP bus – the best ride we had: very comfy layback chairs, a TV ( I watched 2 Harry Potter movies) and no radio on with non stop prayers!

Kalaw was actually just another stop over because we didn’t want to make the whole ride from Mandalay to the Inle Lake, but it’s nice enough. We did some hiking and got a massage again, you gotta do what you gotta do right?! So, next transport-adventure in Myanmar was taking the train to the Lake – fun fact: it takes 4h and costs 70ct!!! I guess the view would have been great if it wasn’t for a very dry land (and the waste all around).

Finally we made it to the Inle Lake where we stayed at another WEStay, soo so nice (again pancakes for breakfast chacka!). After chilling at the pool we were ready for a day on the lake – the tour took about 5h and we saw fisherman, a silver crafting workshop and a small weaving factory, all of them doing hard handyman work! That was a really nice day and we could have finished it with a sunset on the water but actually we were already super burned and worn-out by being in full sun all day…  Spending the last day together riding bikes to a vineyard and finishing it off with an Italian dinner made it a really good end to this trip.

As of me, I am heading back to Bali tomorrow and gonna spend a month at Dojo’s – working hard obviously!