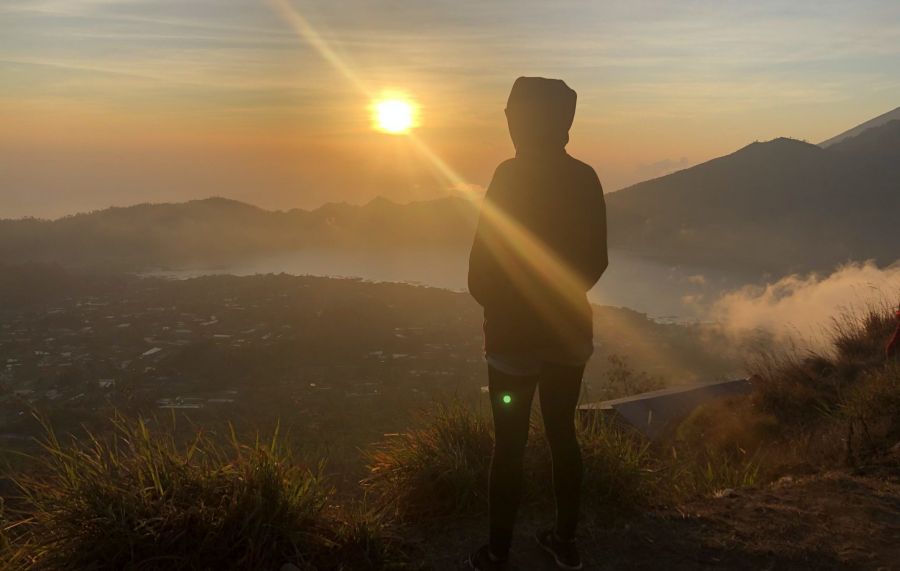 As a Nomad during Corona

Beginning of this year I made it back to Bali to stay. A month ago we barely even heard of the Corona virus here. Let alone that it was spreading already in SEA. And now I find myself in woolen socks back “home” in Germany! I chose one of the two options as a Nomad during Corona, I went home instead of staying.

How to decide for a Nomad to stay or go?

It started middle of March I would say. I was lucky to be able to do my Visa Run to Kuala Lumpur and smart enough to reschedule my flight for the same day back. Three days later KL Airport closed down. From that time on we heard about all the shit happening in Europe. I started sucking in all the news I could find online. A weird feeling started to bubble inside, somehow something was happening which was not foreseeable. It was the only thing you would talk about. The thought of flying home came with all these other thoughts. Because when you don’t know what’s gonna happen, then all you want is to be home. Or at least a country with a good health system and were you speak the language.

The message from the government that they are sending out planes to bring us home, sounded like something straight out of a war. They even called it Luftbrücke, air-bridge. I booked my flight with the only airline I believed to still be flying end of March (Qatar).

The Balinese New Year and Corona

That week until the flight was actually like in a bubble as I spent it in a homestay with pool and big garden. The balinese New Year was coming up and we feared that after the big ceremonies the virus would start spreading rapidly, even though the event was officially cancelled! New Year itself you have to spent without internet, light, music and 24h inside. Legends has it that the demons will try to come back to the island, but will leave it in peace if they can’t see a soul inhabiting it.

The day after: a message from the state, that we should stay home for another day due Corona. Friday: Stay home until Monday due Corona. Monday I get a message from a friend if I’m doing ok, Australia just brought the news that Bali declared a state of emergency. What the hell happened in that one week of “lock-down”?!!
Long story short, I made it back with Qatar safely, it being seriously the only airline (apart from the german Condor planes) that was NOT cancelled that day. Been temperature tested in Bali, every second seat at the gate was prohibited from sitting on, nearly everyone wearing masks.

Back in Germany – safe land?!

As soon as we touch down in Frankfurt, caution seemed to have been left on the plane: people were queuing closely to get off the plane, only 40 people were allowed at the same time. You would think it was because of Corona precautions – but NOTHING. No barriers, no stripes on the floor, no temp check, not even were the people at pass control wearing gloves and masks! Like Germany is safe land or what? Wow, I was not impressed at all. I was expecting some kind of examination or at least an order to stay in self quarantine for 2 weeks….

In which I put myself anyways! Spending my 14 days in my brothers apartment! And it is soo freaking hot right now, that makes it a little less sad to be leaving Bali behind for at least a couple of months… Feels like your dream is on hold. But I’m sure I made the right choice with being with family and friends in times like these, and with good health care.

But I miss the island, even though it felt different already the past couple of weeks – so empty. Restaurants closed, yoga places closed, in the end even the beaches were closed I heard. It’s gonna be so hard on the locals who earn like 90% of their income through tourism! We will all come out the other side – question is how.

Stay positive, exercise, grow, be mindful and take this time-out as a chance. I am working on my business, doing lots of online courses (on Udemy*) the next couple of weeks, doing yoga every morning and a walk around the block in the afternoon.